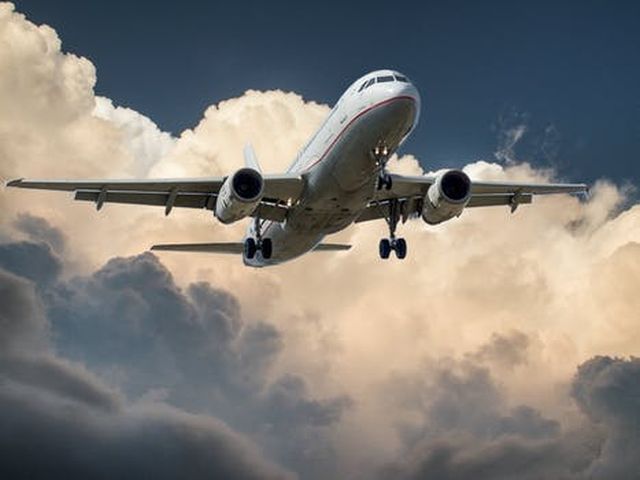 In an interview with BBC Radio 5 Live, Heathrow CEO John Holland-Kaye was asked various questions regarding the airports responsibility when it came to providing compensation for disabled passengers who were left stranded, or severely delayed coming in or out of the airport. Heathrow claim they will now work to a “20 minute” target for which to get a disabled traveller off a plane, after every other passenger has left, however his answers repeated the idea that he doesn’t “think it’s reasonable that we should take financial responsibility” for passengers who aren’t helped within this time frame.

The interview came about after BBC journalist Frank Gardener had criticised the airport for leaving him waiting on the plane for over an hour and a half, after it had landed, as his wheelchair had been ‘misplaced.’ As the BBC’s security correspondent, he has travelled the world, and commented in a tweet how it was something which was common at UK airports and specifically at Heathrow, stating how it was ‘odd that I can travel round the Middle East and elsewhere without a hitch. Yet time and again @Heathrow loses my wheelchair on arrival.’

Unfortunately, here at Wheelfreedom, we receive reports from customers who have hired chairs from us, needing them repaired after they have been damaged in transit, or tourists who need one last minute after their own wheelchair has been lost or damaged when flying into London. One of the major pieces of feedback we receive is the customers frustration at a lack of responsibility taken from any one party, with airlines and the airports each trying to pass the blame onto the other.

Have you experienced any problems travelling in a Wheelchair to or from the UK? How does it compare to other parts of the world you have travelled? Who do you think is responsible? And what should they do about it?

For all your wheelchair needs and for any question feel free to contact us on 0800 0258 005. We would love to hear your experiences and opinions on the subject, so leave us a message/comment on our Facebook page or via Twitter @Wheelfreedom.