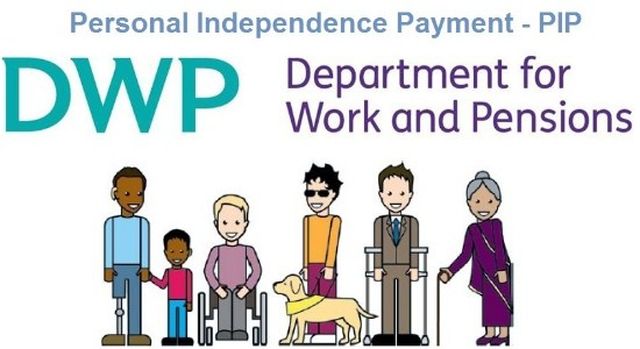 We published, in a previous blog, about the difficulties surrounding government changes since DLA became PIP. Many applicants for PIP have found themselves rejected initially for funding, only to be accepted upon appeal, with no change in circumstance. If you have found yourself in a situation like this, where you feel you have not been awarded the funding you feel you are entitled to, and want to appeal the decision, then continue to read, as we will outline the basic process for appealing a decision through PIP.

The first step in your appeal process is to ask the Department of Work and Pensions to have a look at the decision again. This is called ‘mandatory reconsideration.’
If the DWP does not reverse the decision, you can appeal to an independent panel, known as a tribunal. The tribunal is not affiliated with DWP. The tribunal is part of the court system, and looks at evidence presented by both sides, before making its final decision.

It is possible to appeal any individual decision about your PIP claim, however the most common causes for appeal are:

The appeal will focus on the decision made at the time it was initially made, it will not take into account future events, or whether an applicant’s condition has gotten worse since.

To be allowed to appeal to a tribunal, you’ll need:

The most important part of the SSCS1 form is section 5: Grounds for appeal, in which you need to give specific reasons as to why you disagree with the decision. Use your decision letter, statement of reasons and medical assessment report to note what you disagree with and why.

It is possible to get assistance with your appeal process, if you need it, through your local Citizens Advice, or a local disability support agency. Through these organisations you might be able to get an advisor or solicitor to represent you during the appeal, however they are not always available.

It is always better to ask for an oral hearing, in which you attend yourself in person to argue your case, this is a lot more informal than it sounds, but it gives you more opportunities to argue your case, and you are allowed to bring someone with you for moral support.

The final step is to send your documents to HM Courts and Tribunal Service, not the DWP. Send all your documents via recorded delivery if you can, or ask at your local post office for proof of postage, and they will check the form and then ask DWP for their response within 28 days. Just be prepared that this can be a lengthy process.

Good luck with your appeals, and hopefully this has helped you. If anyone has any information about their own appeal process, we would love to hear from you on Facebook or Twitter @Wheelfreedom.