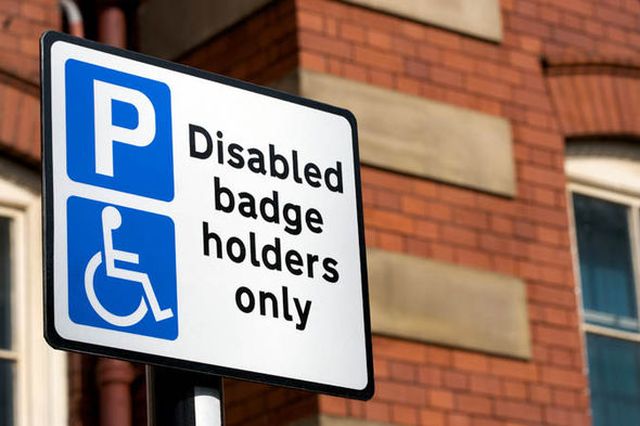 A new proposal has been made for blue badge parking permits to be awarded to those suffering with ‘hidden disabilities’ as well as those who already qualify for the scheme. The proposed new policy will see conditions such as Dementia and Autism considered, where previously they had not. Transport minister Jesse Norman said that the blue badges make it easier to disabled people to see friends, get a job and go to the shop and that “we want to try to extend this to people with invisible disabilities.”

Approximately two and a half million people have blue badges in England alone, this allows them to use disabled bays, stay on yellow lines for up to three hours, and in some pay and display bays, for free. In London it also makes them exempt from paying the congestion charge.

This would make a huge difference to the parents of autistic children, or children of parents with Alzheimer’s, given them more confidence and freedom to take their loved ones out. Without the additional fear and worry of where & how far away they are going to park, it allows them “reassurance” and the ability to be able to get away quicker should an incident occur. “There are some families that sometimes don’t want to go out because they’re worried about the stress that is going to be caused if it’s very busy and very crowded” according to Sarah Lambert of The National Autistic Society.

This could be the biggest and “most significant” change to the blue badge scheme since it was first introduced in 1970, however it will undergo an eight-week consultation prior to any decisions being made. Mental health campaigners are fully behind the idea, saying it will provide a “lifeline” for those who suffer silently with unseen conditions, as well as The Department for Transport, who say it was designed to provide “clear and consistent” guidelines.

What do you think of these changes? How would these changes affect you? Leave us a comment. For any information about Wheelfreedom call us on 0800 0258 005, or contact us via our Facebook page, or on Twitter @Wheelfreedom